Gems from the Old Testament

Judges Chapters 4 and 5  Many in our “enlightened” society, including liberals among the Christian churches, have mischaracterized the Bible’s patriarchal system as being sexist… Read More »Deborah—a Rare Judge

The Man Who Did Not See

I thought it a bit surprising, if not embarrassing. A lady had commented that it was too bad that the editors of The Lutheran Hymnal didn’t… Read More »The Man Who Did Not See

What Works Even Better than a Jawbone?

“When he [Samson] came to Lehi, the Philistines came shouting against him. Then the Spirit of the Lord came mightily upon him; and the ropes that were on his arms became like flax that is burned with fire, and his bonds broke loose from his hands. He found a fresh jawbone of a donkey, reached out his hand and took it, and killed a thousand men with it” (Judges 15:14-15, suggested reading: all of chapter 15).
Read More »What Works Even Better than a Jawbone?

(II Kings 22-23; II Chronicles 34-35)  D own through the centuries, rulers of nations have had either a positive or negative influence on the subjects… Read More »Josiah, The Boy-King

Oh, the People Some People Marry

Abigail is an outstanding example of a beautiful, intelligent, God-fearing woman and wife who remained loyal to her husband for better or worse. Summer traditionally… Read More »Oh, the People Some People Marry 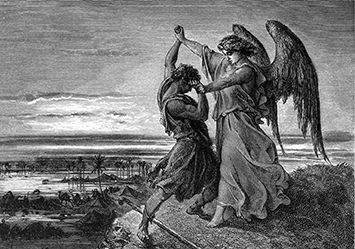 Ruth a Gem of a Daughter-in-Law

GEMS FROM THE OLD TESTAMENT (FIFTH IN A SERIES) One of the popular topics for jokes is mothers-in-law. Generally, the nature of these amusements is… Read More »Ruth a Gem of a Daughter-in-Law

When God Fell On His Face

If God has a sense of humor, I can imagine He would have been chuckling over what occurred in the temple of the Philistines during… Read More »When God Fell On His Face 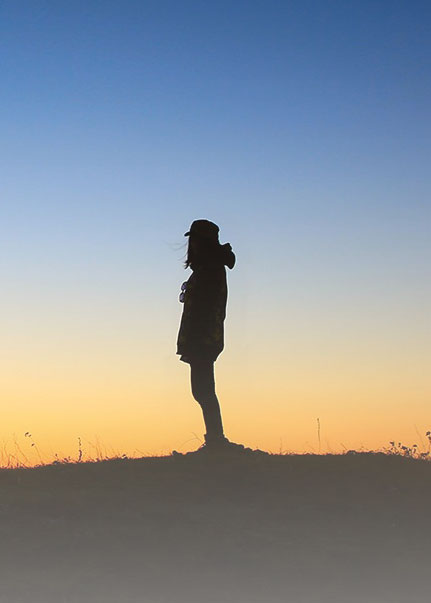 You Are Not Alone

“Now Jacob went out from Beersheba and went toward Haran. So he came to a certain place and stayed there all night, because the sun… Read More »You Are Not Alone

A Baby Can Change A Life

Two Wrongs Did Not A Birthright Make

“That We Might Have Hope” (Rom. 15:4) Genesis Chapter Twenty-four Jacob and Esau In Genesis 24 we are introduced to Isaac’s twin sons, Esau and… Read More »Two Wrongs Did Not A Birthright Make