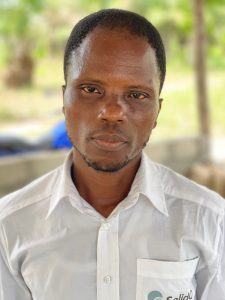 Meet Yawo Galé. He is one of the eight new seminary students here in Togo, West Africa, who started the three-year program at the end of March 2022. He is thirty-nine years old and married to Assiki Afi. They have two boys, Atsu and Etsè, twins who are ten years old, and a daughter, Amenuveve (which means “Grace”), who is four years old. He currently works as a farmer on his mother’s land, raising corn, peanuts, and cassava (or manioc, a common staple here) to feed his family. He sells any extra for income.

Yawo’s life has not been easy. He was very sick as a child and did not walk until he was five years old. Not long after that, his father divorced his mother, who returned to her home village of Koudassi. He continued to live with his father, but his father mistreated him to the point that he tried to end his life by drinking poison. God did not let him succeed, of course.

While living with his father, Yawo started going to catechism class at a Roman Catholic church with his younger sister, but his faither, who is not a believer, would let him attend some Sundays but not others. Because he was not allowed to go to every class, he decided to stop going. Later his uncle invited him to an Assembly of God church where he came to believe in Jesus. His father did not want him to continue going to church and said he would disinherit him if he continued and even refused to give him food on Sunday if he went to church. Because he did not want to give up church, Yawo stopped going to school after the 8 th grade so he could work and earn money, so he could flee his father and go to his mother’s home in Koudassi.

During the twenty-some years Yawo lived with his mother, he was active in various churches. Toward the end of this time, he studied to become a weaver, but shortly after completing his apprenticeship, his church sent him to Adidogome (a suburb of Lomé, the capital of Togo) to help with the congregation there. The church then asked him to study theology in their seminary. He attended Saturday classes for two years. He then eventually went to the Jesus the Light prayer center just outside of Lomé to serve as an assistant pastor to the founder. After about three years, his first wife died. Because their daughter was only about six months old, he returned to Koudassi to his mother’s home so she could help raise his daughter. There he became involved again with the local Assembly of God church as an active layman.

Koudassi is about a mile and a half from our new seminary in Togo. Yawo heard that we were building a seminary and church in the area, and he walked over to learn more. After meeting several times with our EELC president Pastor Blewu and other prospective students, he decided to enroll in our classes. He has since left his previous church and has been serving a preaching station at the seminary with another student, the brother of Pastor Blewu. Around nine people attend each Sunday. Since the seminary building is set up for classes, they have built a palm shelter outside for larger meetings when the enclosed classroom/church is too small. 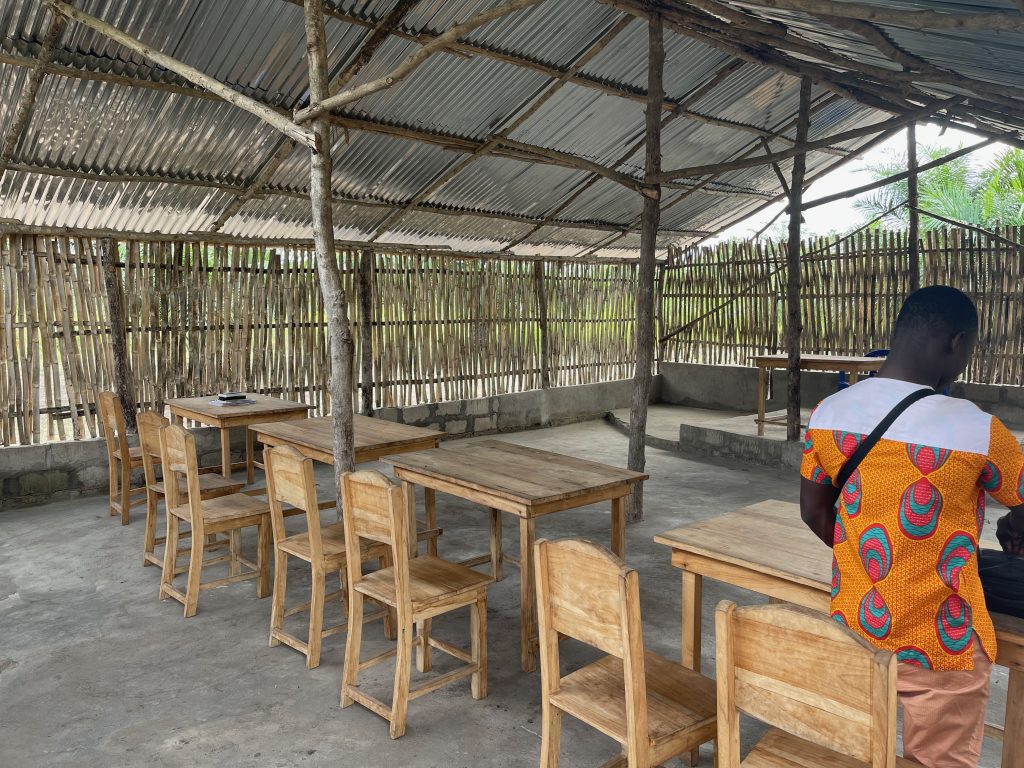 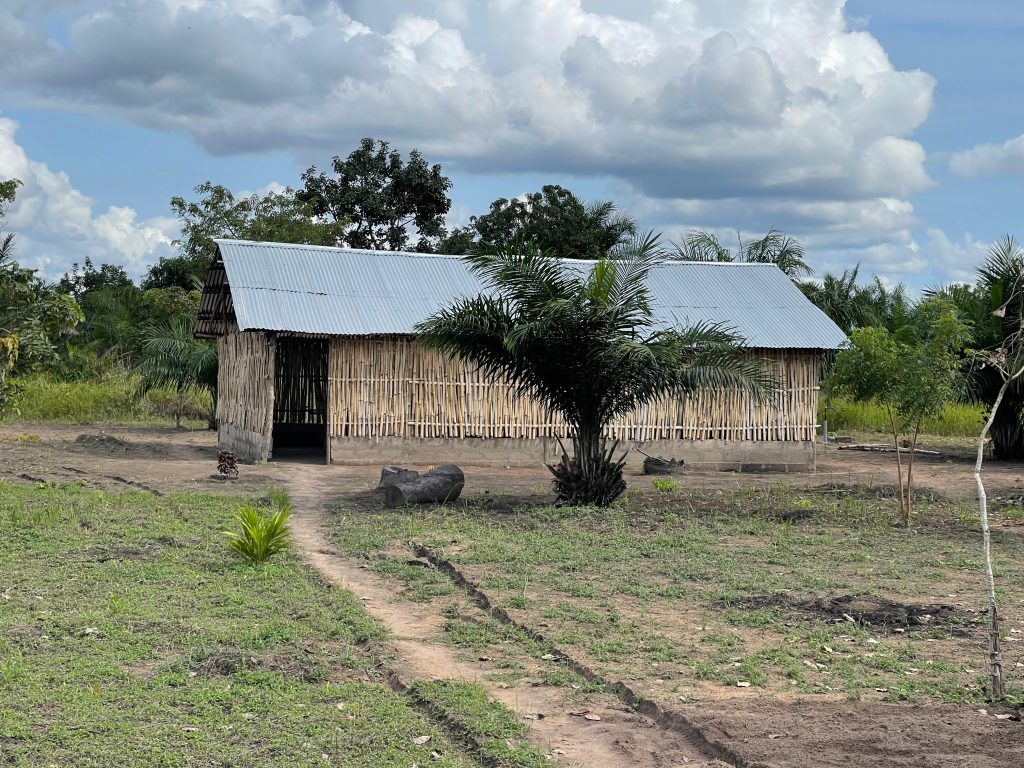 When asked about his future goals, he said that after seeing how we teach classes, he would like to become a seminary teacher at our seminary.

Yawo asks you to pray for him and all the students. He also thanks you for the love shown by the CLC in the monthly support given through the Project Kinship program. Normally students must pay tuition and purchase their own books, but because of Kinship sponsorships we are able to provide everything and teach God’s Word free of charge. This is something that he has never seen before, and he prays that God would richly bless you all for your generous support.

Peter Evensen is a full-time foreign missionary for the CLC.