In this series, those involved with CLC foreign missions profile one aspect of our overseas endeavors.

“Proverbs are the palm oil with which words are eaten.” This is a proverb from Nigeria. Palm oil, drawn from palm fruit, is used for cooking food. Proverbs are succinct statements that help to focus in a few words on some lengthier thoughts. In Nigeria there are many tribes which comprise the nation. Each of these tribes possesses its own ancient proverbs by which the people remember important things in a few words. Solomon collected many proverbs in the Bible book of the same name. There are proverbs scattered elsewhere throughout the Scripture, and not only in the wisdom literature. What follows are some proverbs from various tribes in Nigeria, related then to Scripture for everyday life.

“The lizard that jumped from the high Iroko tree to the ground said that he would praise himself, if no one else did.” (Ibo tribe) There is no accounting for the length to which pride will push one. Here the arrogant little lizard does a dangerous thing and, surviving, thinks that a great feat deserves great praise. The lizard in his foolishness reminds that far worse can happen. “Pride goes before destruction, and a haughty spirit before a fall.” (Proverbs 16:18) This time the little lizard was successful, but maybe not next time. Then where will his self-praise be? 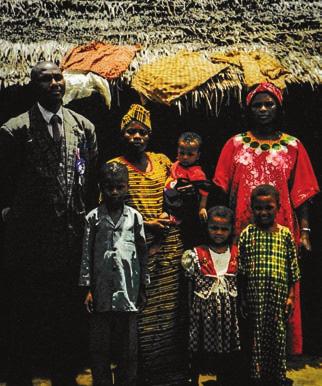 “If a man claims to have sung until dawn, find out when he started.” (Ikwerre tribe) Being told a half-truth has led many astray. A half-truth is but a lie in disguise. Our Lord said that He Himself is the truth. How important for us then to cleave to this virtue of truth-telling. “Buy truth, and do not sell it; buy wisdom, instruction, and understanding.” (Proverbs 23:23) This is a possession of the greatest value for one’s character.

“When an elder sees a bush rat, it does not afterwards become a lizard.” (Yoruba tribe) Playing fast and loose with the truth means losing the truth. Some contend that the circumstances must dictate how one acts. But into every circumstance we should carry a character adorned with Christian virtues, which do not change. “Folly is a joy to him who has no sense, but a man of understanding walks aright.” (Proverbs 15:21) It may seem funny to change the story, but not if it violates the truth. 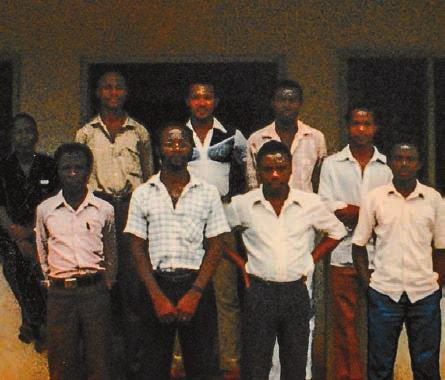 “Efulefu in the language of the clan was a man who sold his matchet and wore the sheath to battle.” (Ibo tribe) The matchet is the large blade we call a machete. We know of how Paul encourages us to put on the whole armor of God, one part of which is the Sword of the Spirit which is the Word of God. How can we go to battle the devil and the powers of darkness without the matchet of God? What comfort to know, however, that our preparations are not ultimately the determining factor of victory or defeat. “The horse is prepared for the day of battle, But deliverance is of the Lord .” (Proverbs 21:31)

“What an elder sees sitting down, the child cannot even see while standing.” (Igbo tribe) How important to listen to our elders whom God has carried through so very much. Bound as we are to do our own thing and repeat errors, God does give us elders who have seen, lived, and been guided by the Lord. “Wisdom is with the aged, and understanding in length of days.” (Job 12:12 ESV) History will repeat itself, unless we learn from history and our elders. 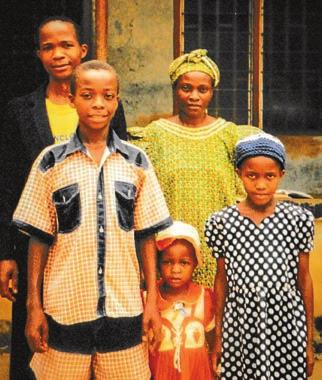 “One who claps for a madman to dance is as insane as the madman.” (Yoruba tribe) We can sin by not doing, as well as by doing. We can sin by not stopping something that is wrong just as much as by doing the wrong ourselves. And to encourage what is wrong and think one’s own hands are still clean is an exercise in depraved foolishness. “The wise heart will heed commandments, but a babbling fool will come to ruin.” (Proverbs 10:8 RSV)

“The elder who eats all his food will carry his load by himself.” (Yoruba tribe)

“The prosperity of a single person does not make a town rich.” (Yoruba tribe) I am not an island unto myself. The whole second table of the Law focuses on my neighbor. Shall I ignore him and continue in my self-centered ways? There are great benefits also to working together, especially in our fellowship relationship in the church, with brother clasping the hand of brother and striding forward. “Two are better than one, Because they have a good reward for their labor.” (Ecclesiastes 4:9) 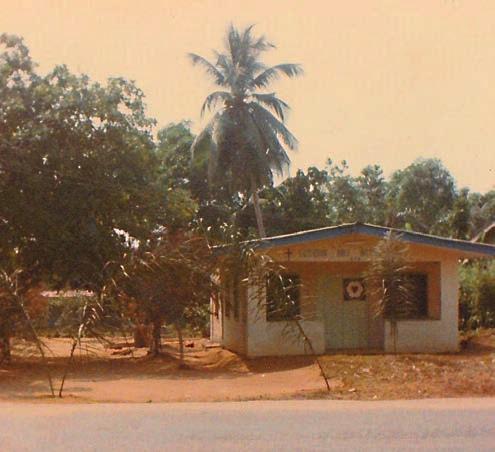 “The crocodile says he feels shy to bite, but once he has bitten he feels shy to let go.” (Ikwerre tribe) Ah yes, the variations on this of the alligator and the hare (or the crocodile and the monkey) crossing the river. All looked so innocent, until. . . . The dangers were ignored until it was too late. Temptations are all around us like traps to bring about spiritual death.

“Bending down to a dwarf does not prevent you from rising to your full height afterwards” (Hausa tribe) How would you describe this proverb in one word? How about “humility”?

And lastly, there is Eneke. “Eneke the bird says, since men have learnt to shoot without missing, I have learnt to fly without perching. ” (Ibo tribe) We as Christians should be the most adaptable people of all. I don’t mean just as a missionary like Paul, who sought to be all things to all people that he might win some. Each of us in our daily life is growing in grace and knowledge. Let us learn each day, like Eneke, that the devil prowls to destroy us and the only answer is a closer walk with our Lord, His Word enlarging our understanding 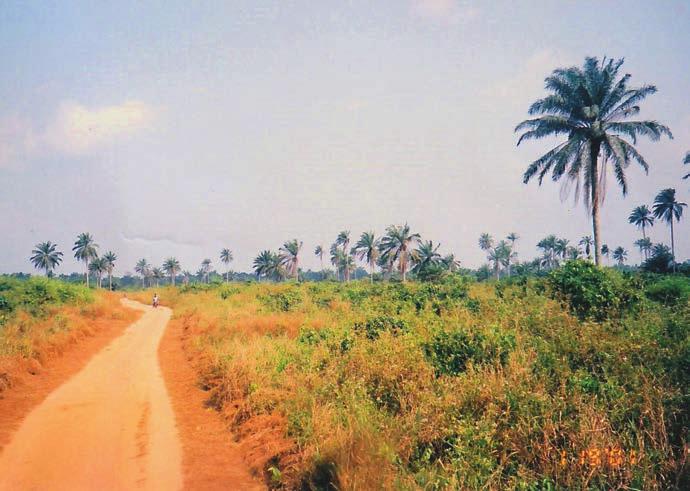 David Koenig has served as a foreign missionary in Africa, India, and elsewhere. Though officially retired, he continues to be active in the synod’s mission endeavors.